Yeah, there was already a fair bit of snow when we woke up that morning and it looked like there was more to come. We got all our gear together, then found a volunteer to do the hard work and lead the group. When we left the hut, it was snowing pretty hard and we were expecting tough conditions on the upper slopes. We had heard of a Swiss expedition, which had reached the south col earlier this year, but since then, snow storms have battered the mountain and there were no further attempts on this extremely exposed new route. 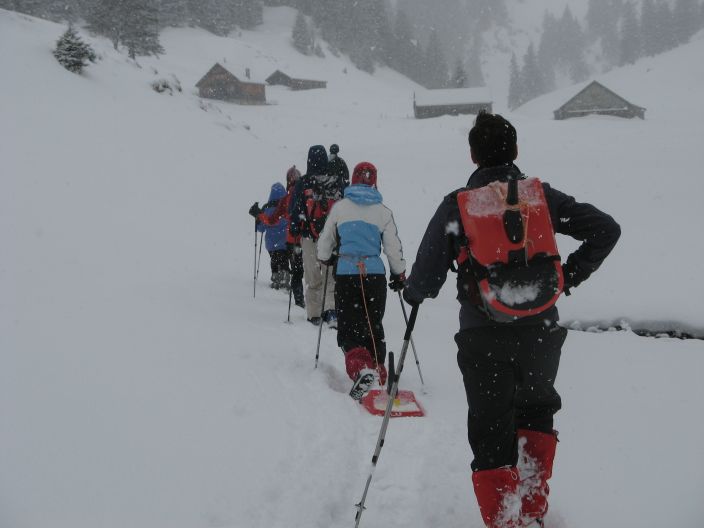 We reached the steep rock face about 2 hours later and Sebastian lead the first pitch. We carefully explored the cracks and structures of the wall as we were confident that it was possible to do a first Zipflbob descend. 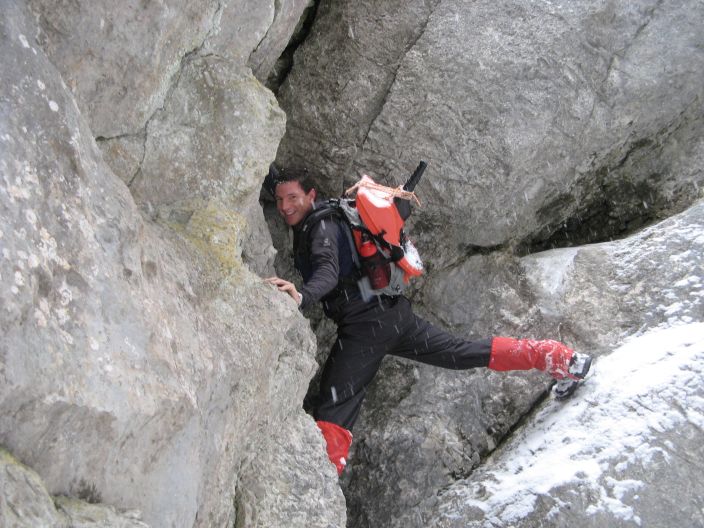 We passed overhanding rock faces and started to feel the altitude. The oxygen level at this point dropped down to about 10% of the concentration at sea level. Although it was tough, we did not use any portable oxygen on our climb. Instead, the stronger people in the group used mouth-to-mouth breathing to help out the weak. 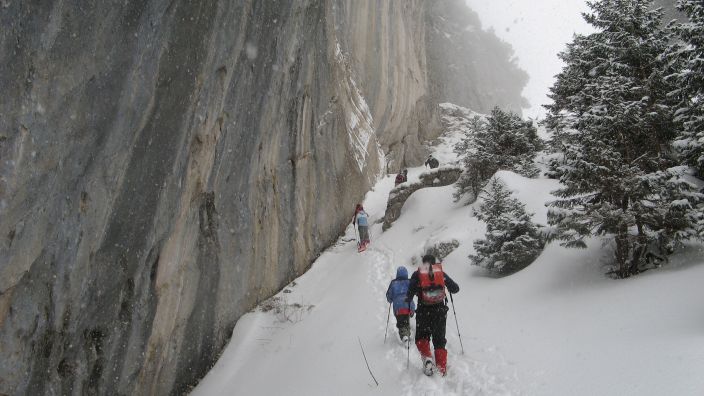 Again, we encountered difficult terrain. Lukas had to lead climb a 9c pitch, before we reached the summit plateau. 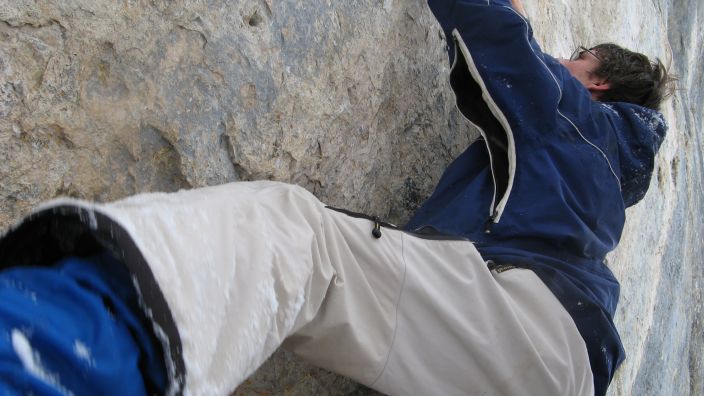 The summit slopes turned out to be even steeper than expected. Step after step, we climbed the 70 degrees slope. 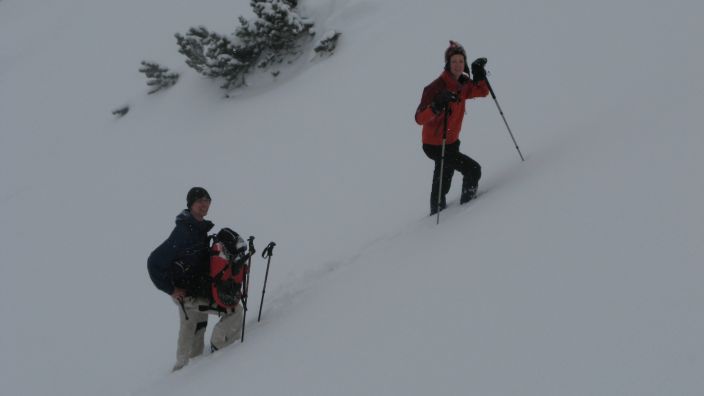 Just about 50m from the summit, we had to call it a climb. It was just way to dangerous to go any further from here. Avalanches, high winds and freezing temperatures forced us to dig shelter and prepare for our descent. Eddie and Susi decided that it would be best to descent the mountain the most direct route and we were mentally preparing ourselves for the first time ever Zipflbob descent of this mountain. 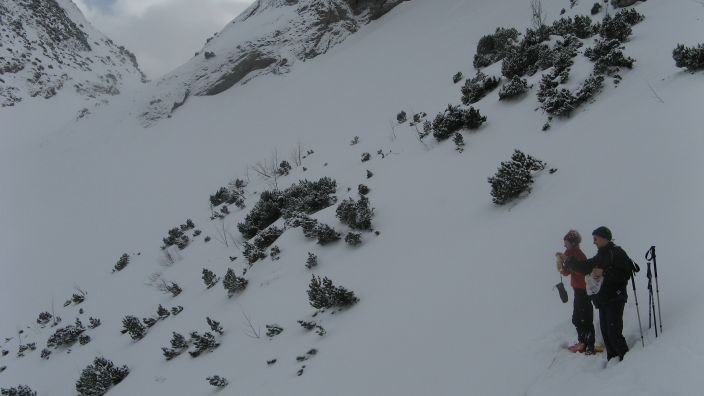 Guess why it is called Zipflbob („cock bob“) 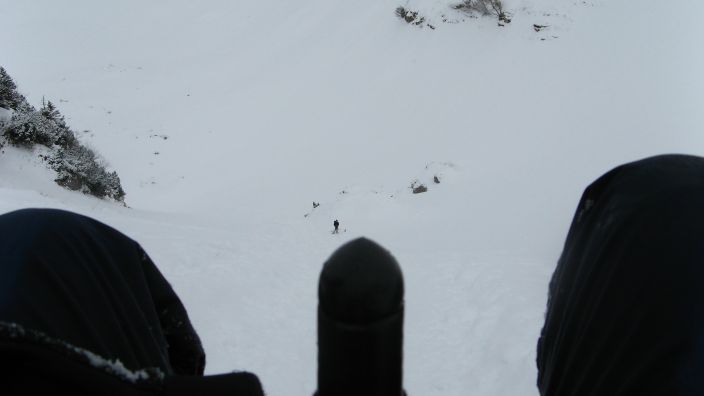 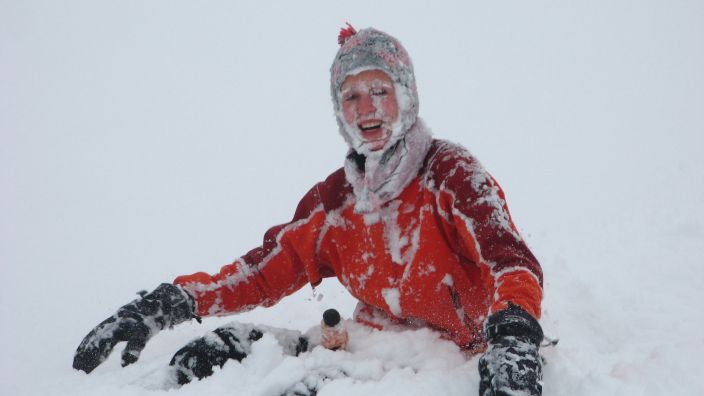