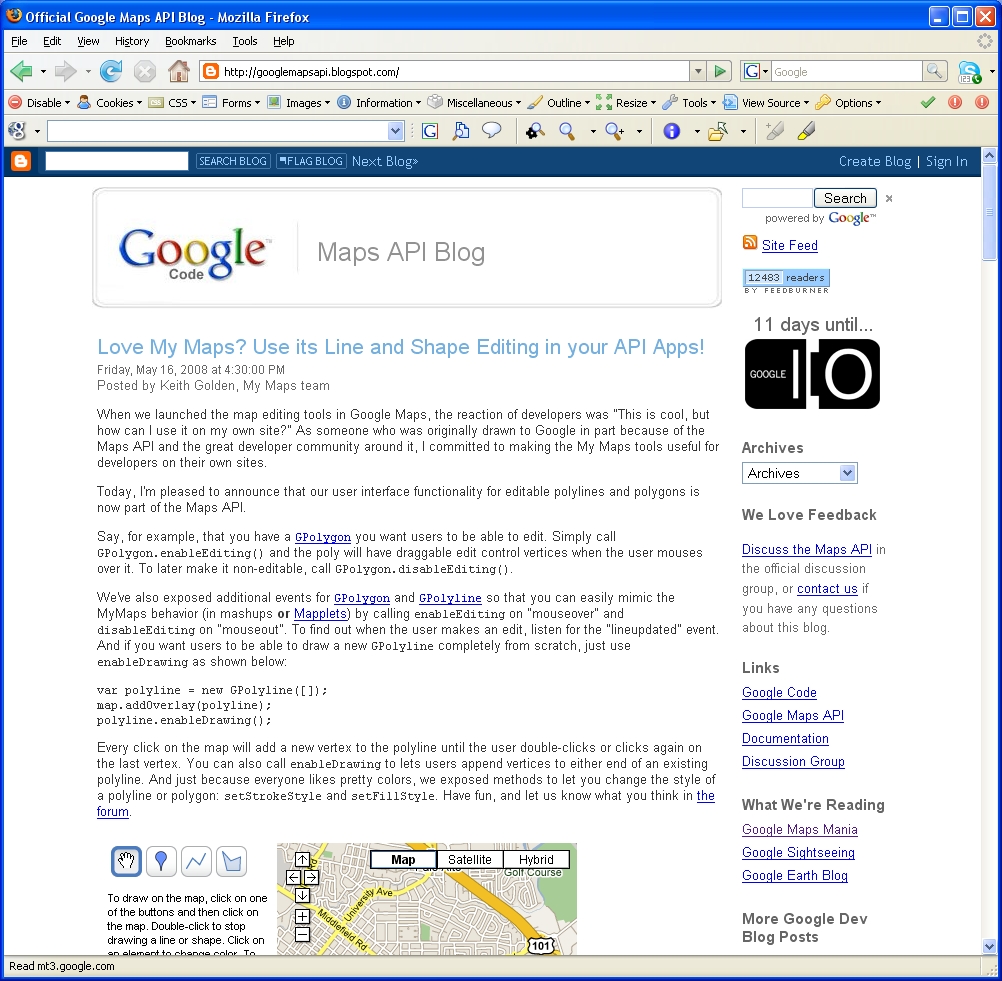 Too many choices, too much content is a great brief article, which was recently published on ReadWriteWeb. The article offers a familiar perspective on (I guess) many people’s daily reading slot challenge. It also reminded me of an interesting book about what we all do on the Web these days. It is called The Cult of the Amateur and it offers a thought provoking perspective about the problem of filtering the useful from the not so useful content on the Web. Andrew Keen uses the metaphor of typewriting monkeys, to refer to the majority of content producers, who are responsible for the not so useful content, in which we all struggle to not drown day by day. Read about the infinite monkey theorem and you get a good idea about the message of the book.

Anyway… Sarah, the author of the article I was referring to at the start, points out that the real challenge is to find the useful content and technologies – the next big thing(s) and the next killer app(s) out there… she concludes:

There’s also this little thing called „going outside“ that we would like to take part in, too. Hopefully we’ll see the killer web app to filter the noise someday soon to help us do so, but it’s definitely not here yet.

Maybe the next killer app(s) will be one(s), which will motivate and drive us to actually „go outside“ and experience the „awesomeness“ of all the nature to be explored and discovered on our „real“ earth 🙂 – Otherwise I guess we’ll keep drowning until the magical filter becomes available or we figure out a super-strategy to find the few monkey scripts with lines of wisdom… „I wasted time, and now doth time waste me.“ 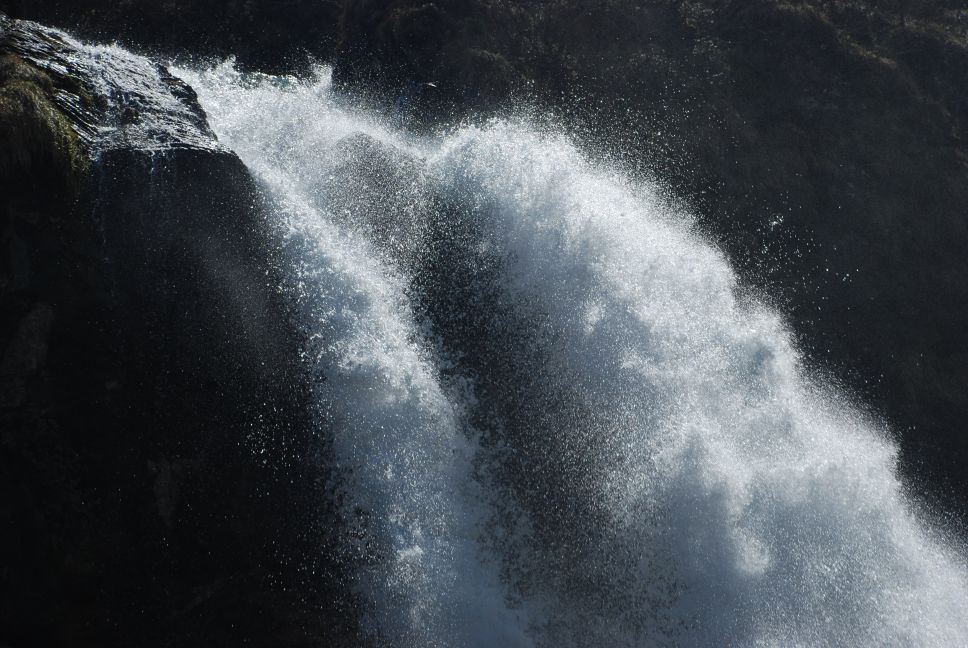 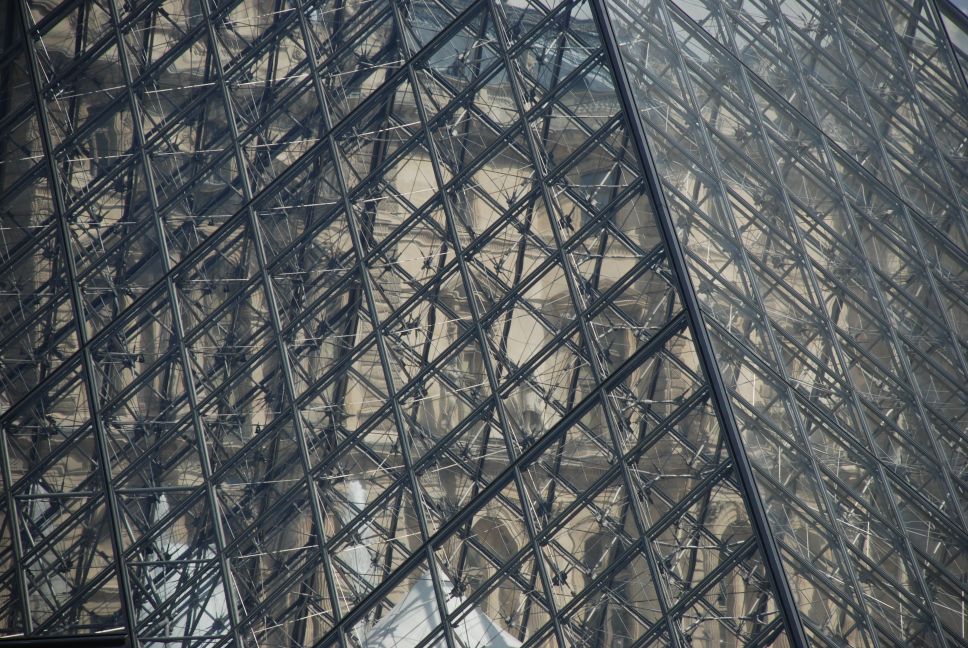 Today, I read a blog post on folksonomy mapping on the United Maps Blog, which triggered me to think about how the geography of map use may relate to the geography of map making, especially with regard to projects such as Open Street Map. Are there patterns that may suggest that the most popular areas that people look at on Google Maps or Microsoft Virtual Earth are also the areas that are best mapped by folksonomy mappers worldwide?

There is an interesting research paper (pdf) on hotmaps (more commonly known as heat maps these days, I guess) by Danyel Fisher, available from Microsoft Research. The paper provides insights into the geography of map use, for instance, with regard to a tourism context. The areas, in which map tiles are most frequently requested are the „hot“ or „heat“ areas. These places are often popular tourist attractions.

I thought it would be interesting to overlap these heat maps or hotmaps with maps showing the degree of completion and coverage in the Open Street Map geodata. I haven’t really looked closely, whether someone may have already done this. If so, please let me know. Otherwise, maybe someone is keen for a mashup, maybe as a little research project in a geography or a GIS related course at university? I think it would be interesting to find out if there are distinct patterns. It seems obvious that an overlap will show that the big cities are most popular in terms of map access and also in terms of completion of coverage in Open Street Map. But what other patterns may be found? And how may they be explained?

To be honest. I haven’t tried Twitter yet. And I am not even sure why. Maybe I’ll have a closer look at some stage… maybe when it will turn into Live Earth. Sure, we’ve got webcams already. But don’t you think it would be exciting to have them mounted (excuse me) to people. Head mounted webcams already brings up three hits on Google. Of course there would be an option to switch them on and off. In „tourism“, things have proceeded from exploration by a few explorers to travel by a few more to tourism by many more – and from looking to experiencing… Parallels on the Web?!? Don’t you think this will happen with Twitter as well? Maybe YouTube becomes boring one day – because it is old hat – stuff that happened in the past and people are more excited to know what is happening right now. Too much stumbling already for today? How about enjoying someone ski down a fresh powder slope – live – in real time! Just need to upgrade some of those helmet cameras … In addition to real time satellite imagery, the social part of live earth will complete ground-truthing in real-time.