In case you don’t have a clue what we are talking about here… This photograph shows the standard Zipflracer model that was used for the sucessful world record attempt. It is a bit bigger and heavier than the traditional Zipflbob model. If you are keen to try Zipflbobbing yourself, now is the time to have a go. Many ski resorts are already closed, but there are still beautiful patches of snow left on the runs that you have almost exclusively for yourself!

More details about the new world record at www.dooogy.com.

Amazing inhabitants of the world’s underground celebrate unfreezing of the ground. 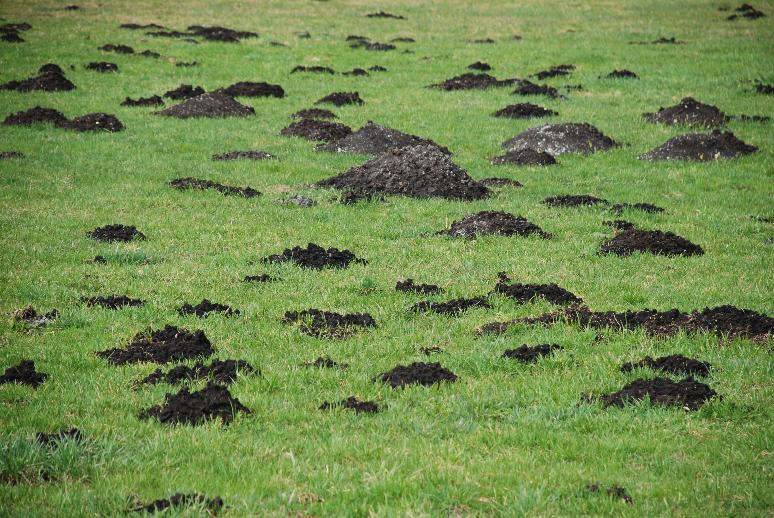 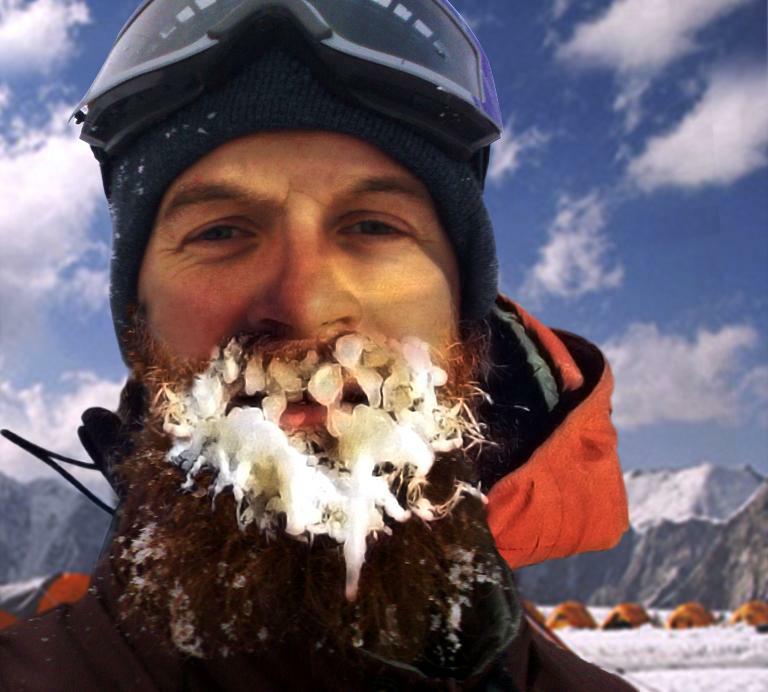 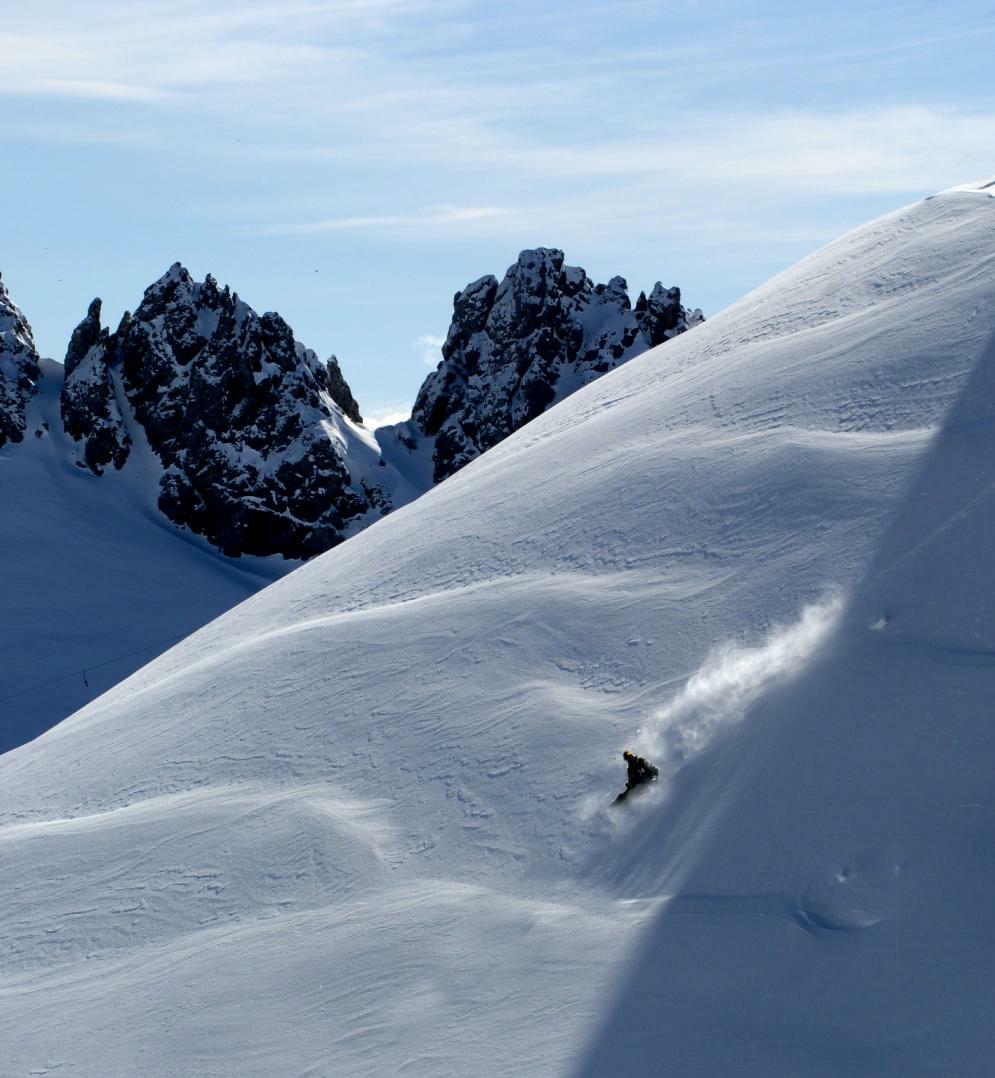 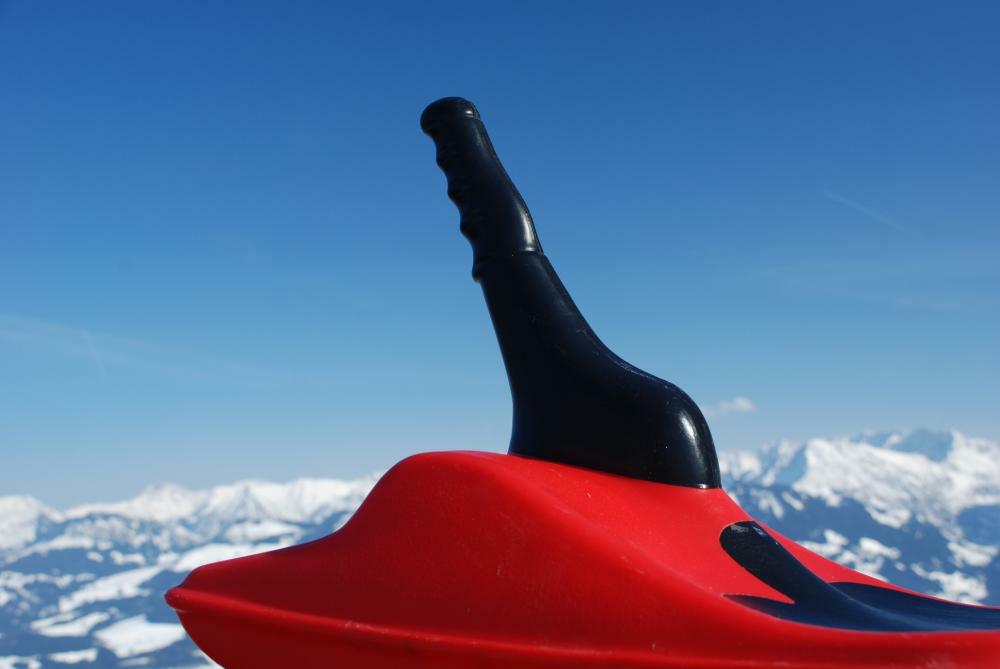