While projects like Google Building Maker or Google Map Maker enable people to contribute bricks for Google’s Digital Earth, other tools like a new Points of Interest Collector facilitate map data collection for the Open Street Map project. Hey, there is probably nothing wrong with people working on different map data silos – may not be ideal and may take twice as long, but maybe there is something else to map making than commercially motivated backgrounds – for whatever commercial reasons that may be. Most often, because no one really wants to pay for map data, right?

So it is quite interesting to see yet another approach to crowdsourced map-building. Waze, which labels itself as a „social mobile application“ provides free of charge turn by turn navigation based on data that Wazers have already collected and are collecting right now. Starting from a blank map, the road network and Points of Interest are growing minute by minute as people contribute their traits and mappings. The Waze map emerges. I have yet to try this myself, but it must almost feel like the early days of the Open Street Map project. I am not sure about the initial idea and motivation behind Waze – but I enjoyed reading this bit on the Waze blog :  „In fact, in certain countries with no base map, users will literally be building maps from scratch – paving the roads entirely themselves, as they drive…“

To me that sounds like a call for wakening the explorer inside ourselves. And it works. I do feel like going out exploring today! Maybe not so much on the road – but wouldn’t it be great to waze the Great Outdoors? Map the trails you have walked, the walls you have climbed, the streams you have mastered and the slopes you have skied. Make it an exploration game – creating your personal Digital Earth. Your private universe.

Imagine, having your personal discovery map – a map that basically puts you back in time to give you a terra incognita experience, but customised for the 21st century. The map would just show the roads and tracks that you have already explored solely by yourself. Personal exploration by direct experience that is. No virtual exploration and discovery tools like Google Earth or Bing Maps allowed. In fact, these virtual globes should be banned since they take away all the fun of direct personal exploration if you can’t resist having a look. Statistics would provide your total life-kilometres, a spatio-temporal lifeline and your personal exploration road and track network. Boldly going where …. you have not been before. 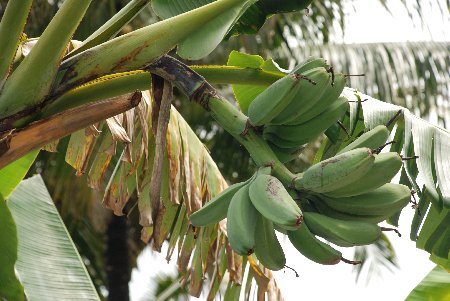 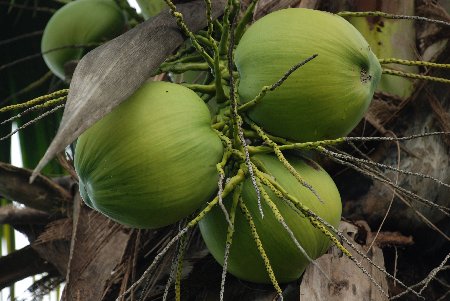 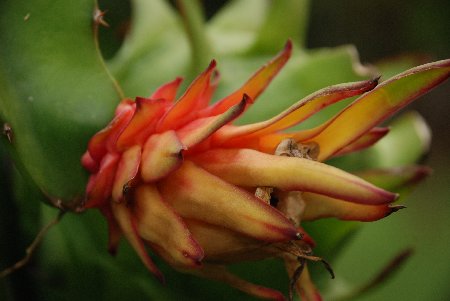 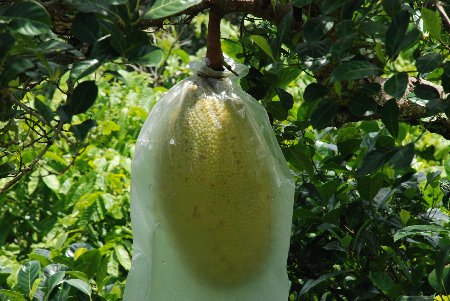 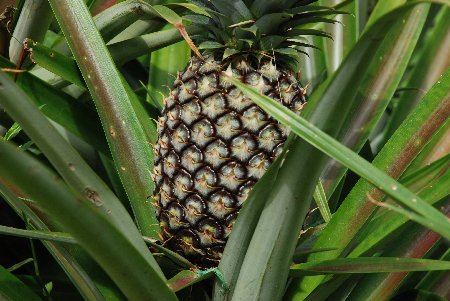 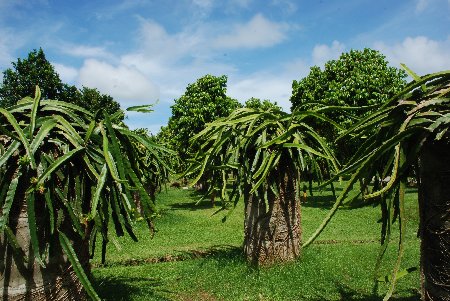 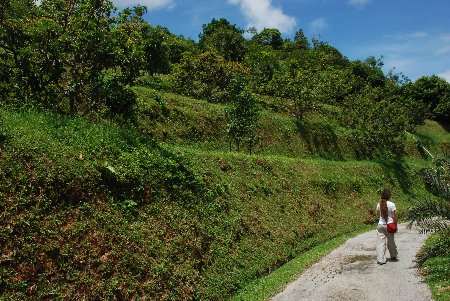 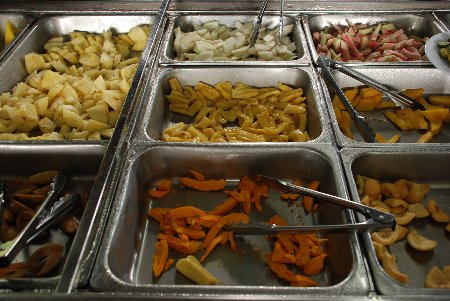