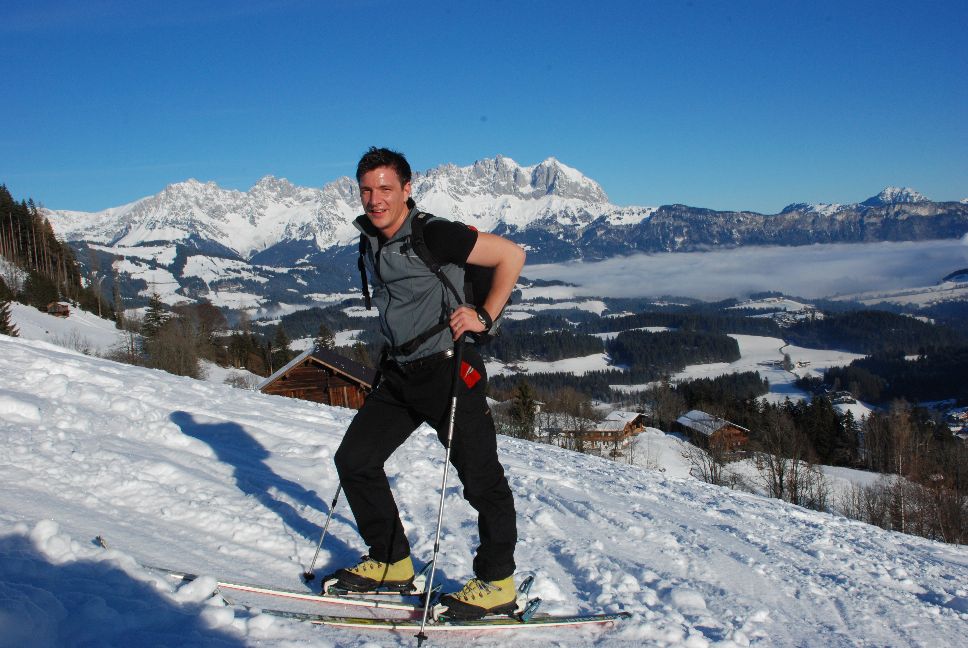 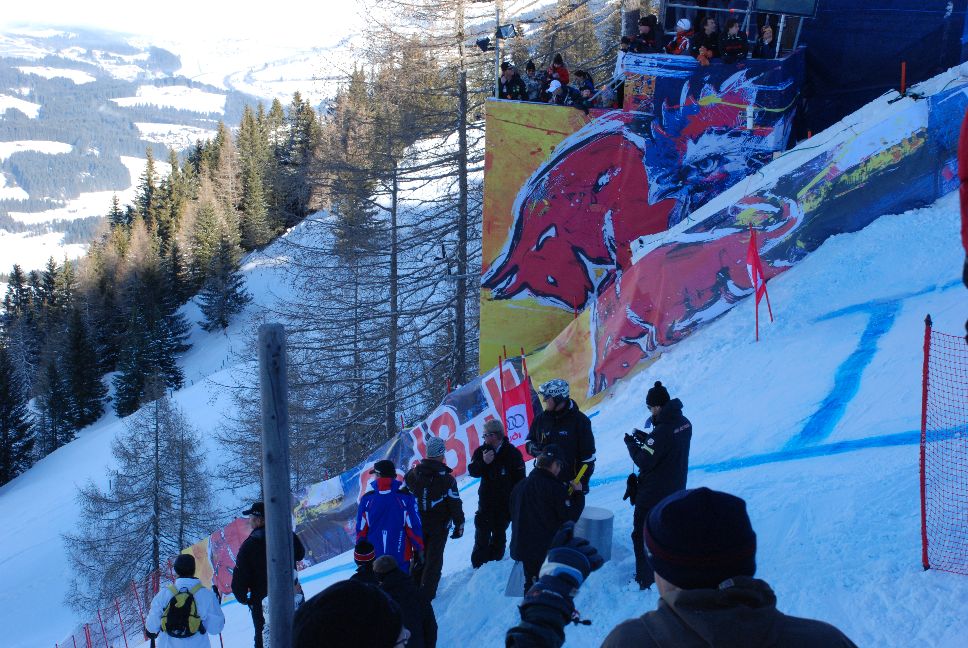 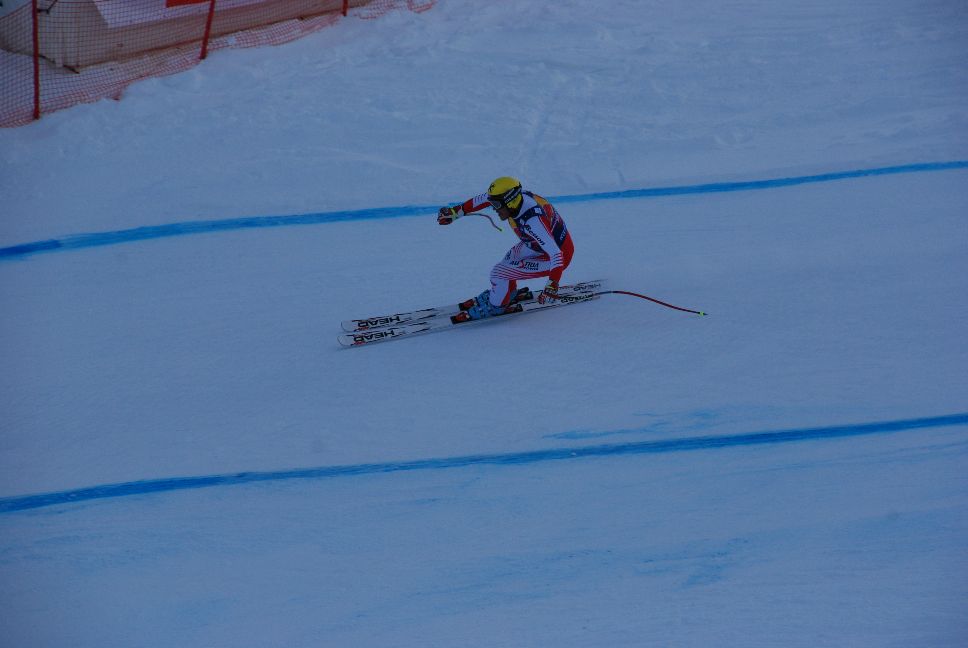 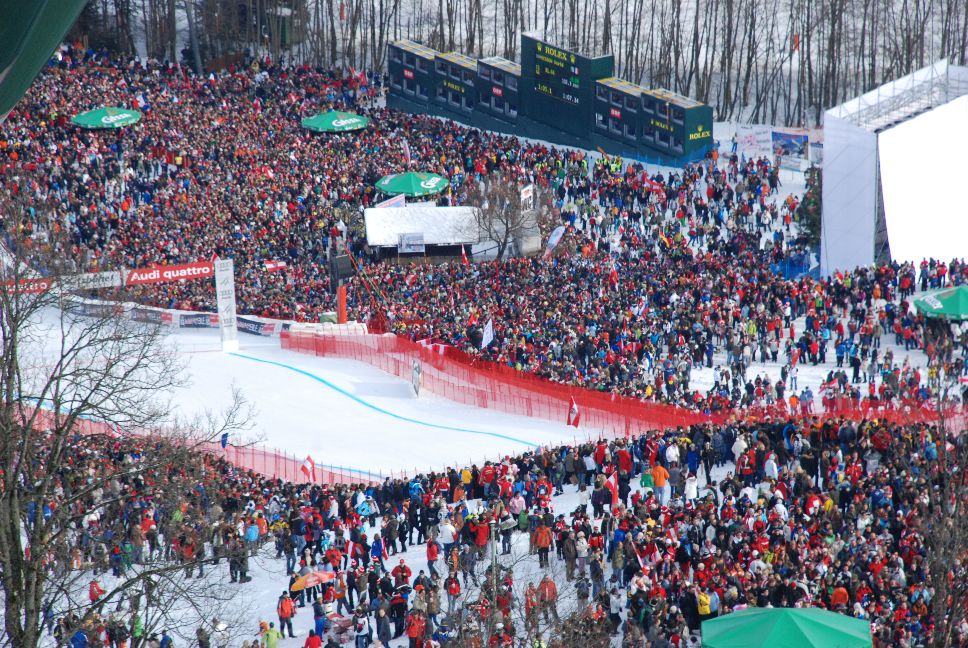 Today we took our new family member, Zipflmax, out in the snow for the first time. Of course, he was already very excited when we got into the car, fastened the seat belts and started our drive to the big mountains. Zipflmax had heard about the big mountains a lot before, but this was the first time, he would actually go and see them for real. 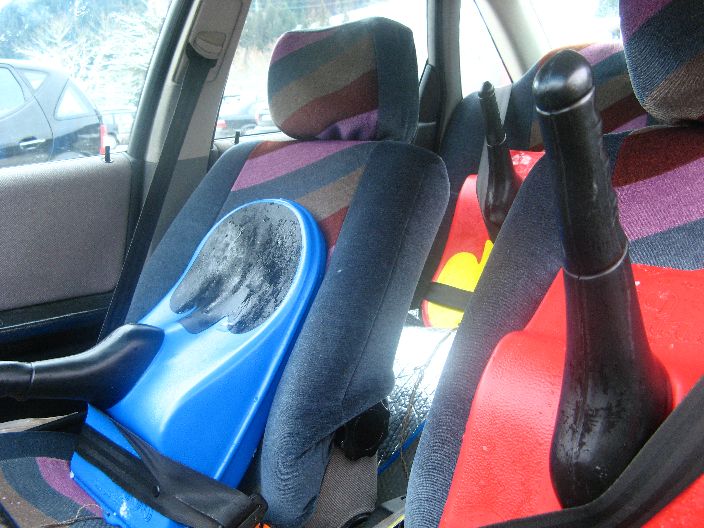 After we got out of the car, Zipflbob, Zipfljo and Zipflmax lined up for their first family walk ever – they enjoyed the fresh air, the snow and the exercise outdoors. 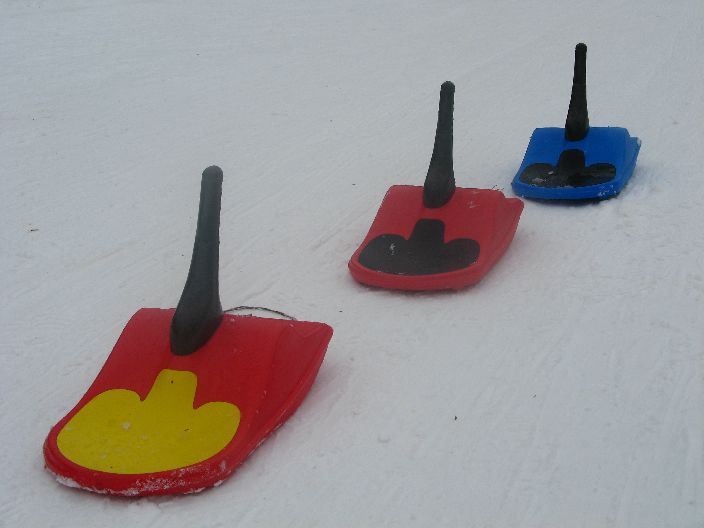 Zipflmax was happy to come first and he followed the track without once asking how far it still was until the final destination. Good boy! We’ll take you out again. 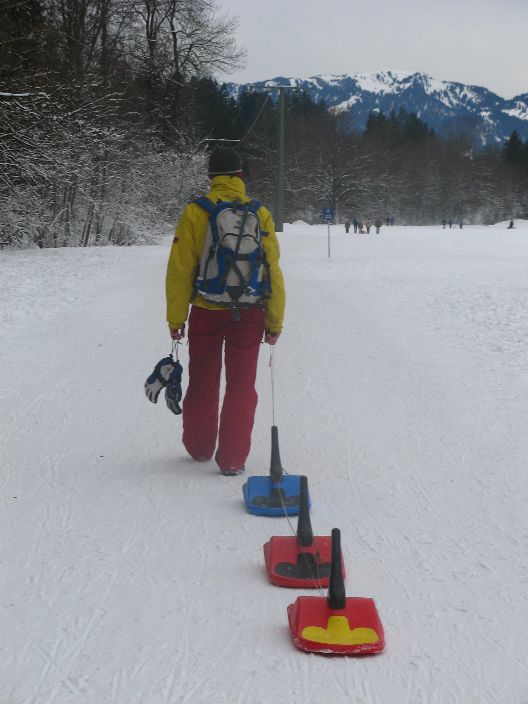 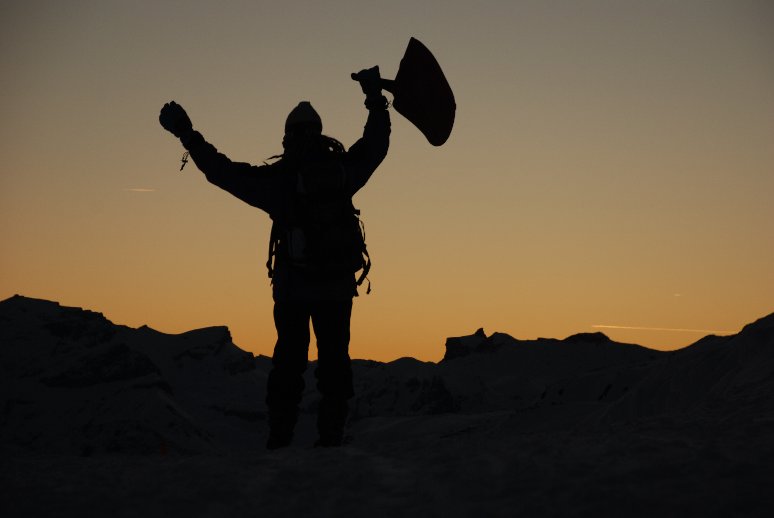